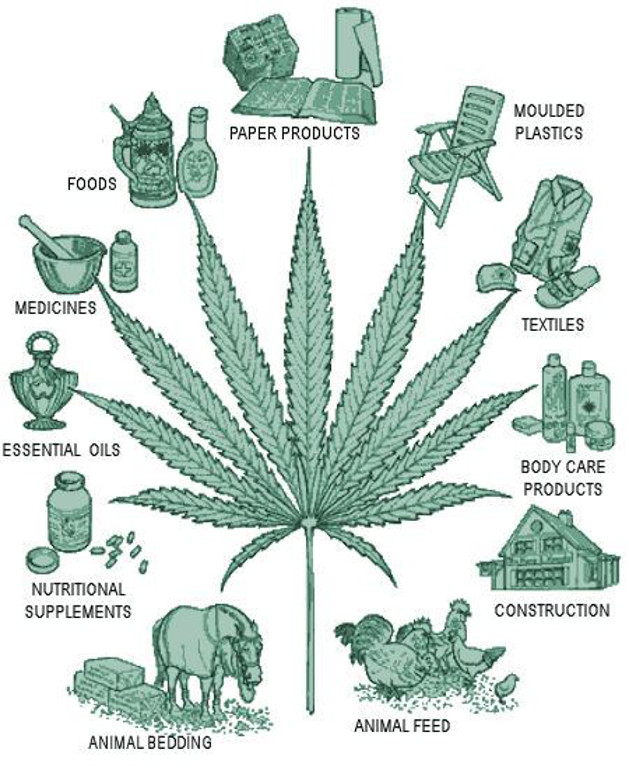 Hemp – the strongest naturally occurring fiber cultivated from the indigestible parts of cannabis plants which lack the THC content to produce a psychedelic effect- is extremely heavy so transporting it large distances is expensive. Not to mention the complex bureaucratic situation surrounding imports which is made even worse given the connection between hemp and marijuana.  This complex bureaucratic situation only adds onto the expenses incurred by businesses within the hemp industry, making hemp products more expensive than the paper, cotton and petroleum based products they are competing with.

Both the U.S Senate and House of Representatives are considering bills to allow commercial hemp production. Even if these measures fails – as it likely will with GovTrack.US giving the bills at max a 2% chance of passing – the hemp revolution could be propelled on a state by state basis if it becomes a priority. On April 5th, Governor Steve Beshear of Kentucky stated that he will let Kentucky’s industrial hemp measure become law without his signature. Other states including Missouri, Oregon and Maine are considering measures to legalize hemp production or transform marijuana regulations altogether which would likely allow for hemp production and cultivation as well. But powerful industries in America would lose a lot of money if the dynamic power of the hemp revolution spread so this is not going to be an easy battle to win. Wide scale support for such measures must be forthcoming but the great news is opportunities abound to do so!

Find out how to get involved with the California Hemp & Health Initiative here. Similar initiatives in every state need your support if we are going to unleash the hemp potential to diminish our environmental impact, improve our wellbeing and create jobs across America.(weedist.com)